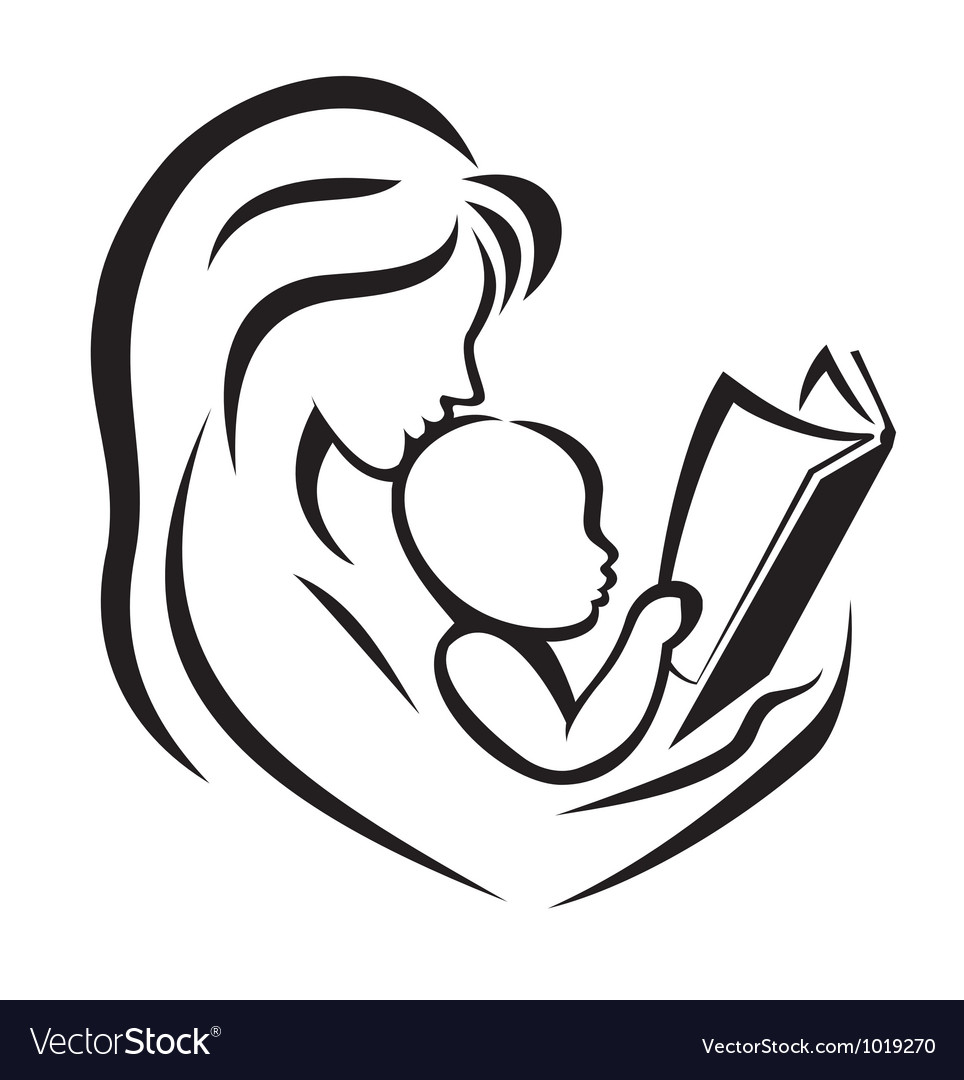 I know I know I talk about self love and self care ALLL THE TIMMEEEE!

I was not raised to understand ‘identity’ or ‘individuality’ instead I was always fed with ‘the importance of relationships and how they define you’.

Of course I was bound to be confused as to what I want in my life because I was never told I could do things for myself,neither did I realize in the process of growing up that I was capable of ‘decisions’.

I was raised with :-

‘Keep your room clean! WHAT WILL OTHERS THINK?’

‘If you don’t even know how to cook that you will never be married!’

‘I wouldn’t be surprised if your husband beats you for speaking like that!’

‘You know your father still likes skinny women at this age, I fit in his arm …Just ONE arm when we got married!

‘It is okay for a man to raise his voice sometimes….or maybe his hands too…he is the man of the house.’

‘You should start watching what you eat…people have started talking about your body.’

‘Look at the skinny friend of yours…why are you not more like her?’

‘You are a woman you DO NOT have to be ambitious’

‘You are getting married post bachelors no further questions asked!’

‘Women are like white muslin cloths…if there is a stain in you ,you will be useless.’

‘You are your father’s pride….do not behave in this manner!’

‘DO NOT BE TOO AMBITIOUS’

Maybe you were raised with different versions of the same sentences above.

I was not allowed to be messy (which was the most ‘myself’ I could be).My success as a daughter merely depended on how organized my room was and my cooking skills that could keep my potential in laws happy.

‘Learn this or they will say ‘DID YOUR MOTHER NOT TEACH YOU THIS?’ I do not want them to question your upbringing!!!!’ period.

My upbringing was always more important than me.

It is not that I was not cared for as a child or loved or provided for…it is just that I was always reminded I was a ‘GIRL-CHILD’.

As if being a ‘girl-child’ was enough reasons to not go out there and do what I loved.

I do not know why I felt like it was an insult….maybe because it was meant that way….to be an insult.

As a brown girl child most of us are unaware that looking within ourselves for answers is also an option to figure out who we are rather than following the unrealistic social standards of who we are supposed to be.

I do not blame my parents for raising me the way they did,they did the best that they could and I have nothing but love for them but that does not mean that I will raise my child…specially my ‘girl-child’ the way they raised me.

If I  do have a girl child or a boy child for that matter I would never treat either of their gender as a privilege .Gender is not a basis for privilege,it is not a basis for capabilities and they are supposed to grow up with clear ideas that chores/responsibilities are not to be divided based on gender.

My son will also share the household chores and do the dishes and serve food like my daughter would.I would not train him to connect ‘shame’ with ‘household chores’.Household chores would not deduct anything manly from him…it would add to his independence.. (When will Nepali mothers understand that?)

Who was the brilliant person who came up with the idea that manliness was deducted by cooking or doing the dishes? I would like to sit and have a talk with that person.

My daughter will be allowed to do the same things my son is allowed to do.She would not have a strict curfew of coming home before sunset JUST BECAUSE SHE IS A GIRL.I won’t be there to protect my children forever they will need to take care of themselves and trust their capabilities at some point right? So why would I delay their growth by instilling fear in them that they can’t do that??

I would never tell my daughter to think  of what others think of her before asking her to think about herself first. I will NEVER tell her that marriage should be the ultimate goal and also that I would succeed as a parent when she would get married because that would mean that I finished my responsibility as a parent.

I would never tell my daughter she is a piece of white muslin cloth because of the following reasons:

1.I am a human being so there is no way in hell my child is going to be a muslin cloth.

2.Even if this was a metaphor this is the most horrible metaphor in the universe(including parallel universe)

3.Why is there white privilege even in muslin cloths? Why can’t my daughter be a piece of brown muslin cloth?Why does she need to be white?

A girl’s character is not defined by how many men she dates or how many she sleeps with.Neither is it defined by her habits.Whether she smokes or drinks or parties or wears clothes that could be provocative to some.Whether she is friendly or prefers not to socialize.

What her character is defined is by how she handles herself ,when she has made mistakes,when she hurts someone she loves by mistake,when she needs to be responsible….. I would let her build her own character….I would not do it for her.

I would not ask her to taken into consideration someone else’s opinion of her when she decides to do something.My daughter is more important to me than someone else.

How will my daughter handle all things in the world  by being raised as a dainty  little show piece that is with me just so that she is handed over to someone else because she never belonged to me in the first place?

iThere are no comments